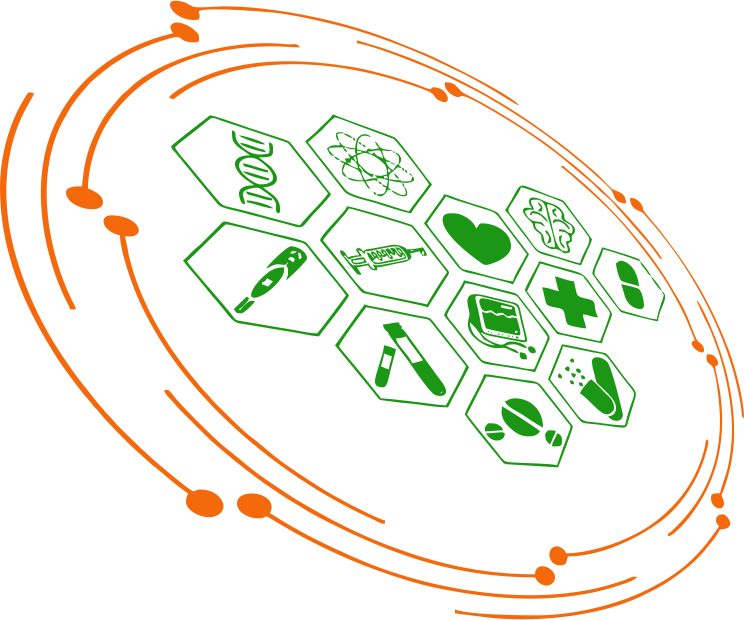 ProMed was established in 1983, initially to provide a debtors module to radiology practices in South Africa. The company commenced with batch claim processing with medical aids in 1999, and was part of the introduction of NAPPI coding in 2002.

The first full PACS (Picture Archiving and Communication System) solution was installed in 2003, which was integrated into the existing RIS (Radiology Information System).

The solution was further developed to incorporate ICD10 coding in 2004, and speech recognition in 2007.

We, at ProMed, continue to refine the workflow benefits of our software, in particular the way we have incorporated tools aimed at improving the efficiency of multi-site radiology environments.


Our strong and highly skilled team of medical IT experts, engineers, developers, project managers and application specialists provide a solid backbone to the company. ProMed, who are continually challenged by the ever-evolving and non-stop technological advances within radiology, continue to be leaders in providing radiologists with specialised software products, both from in-house development and through strategic alliances with other companies.


ProMed continues research and development in radiology IT solutions to retain their title as the vendor of choice.